March 2, 2020 James Cigar News, Latest News Comments Off on Micallef Cigars Releases a New Maduro “To Be Named” by Their Ambassadors

Micallef Cigars Ships a "To Be Named" Maduro

This week, Micallef Cigars will be shipping a new Maduro to retailers…but without an official name. Al Micallef, founder of Micallef Cigars, stated in a press release, “Our first cigar of 2020 celebrates the one-year anniversary of the Micallef Ambassador program. We are counting on our friends and Ambassadors to help name the new Micallef Maduro.” Tuesday, March 3, the Ambassadors will begin choosing a name for the “To Be Named” Maduro.

The 6.75 x 54 Gran Toro, with a maduro wrapper; Sumatra binder; and mix of Nicaraguan and Dominican filler; will be a brick and mortar exclusive. “I want to be great partner with retailers, so it’s not going to be sold online,” Micallef said in the press release. This falls in line with Micallef’s “Promise to Retailers” as part of their open letter to the industry in January. 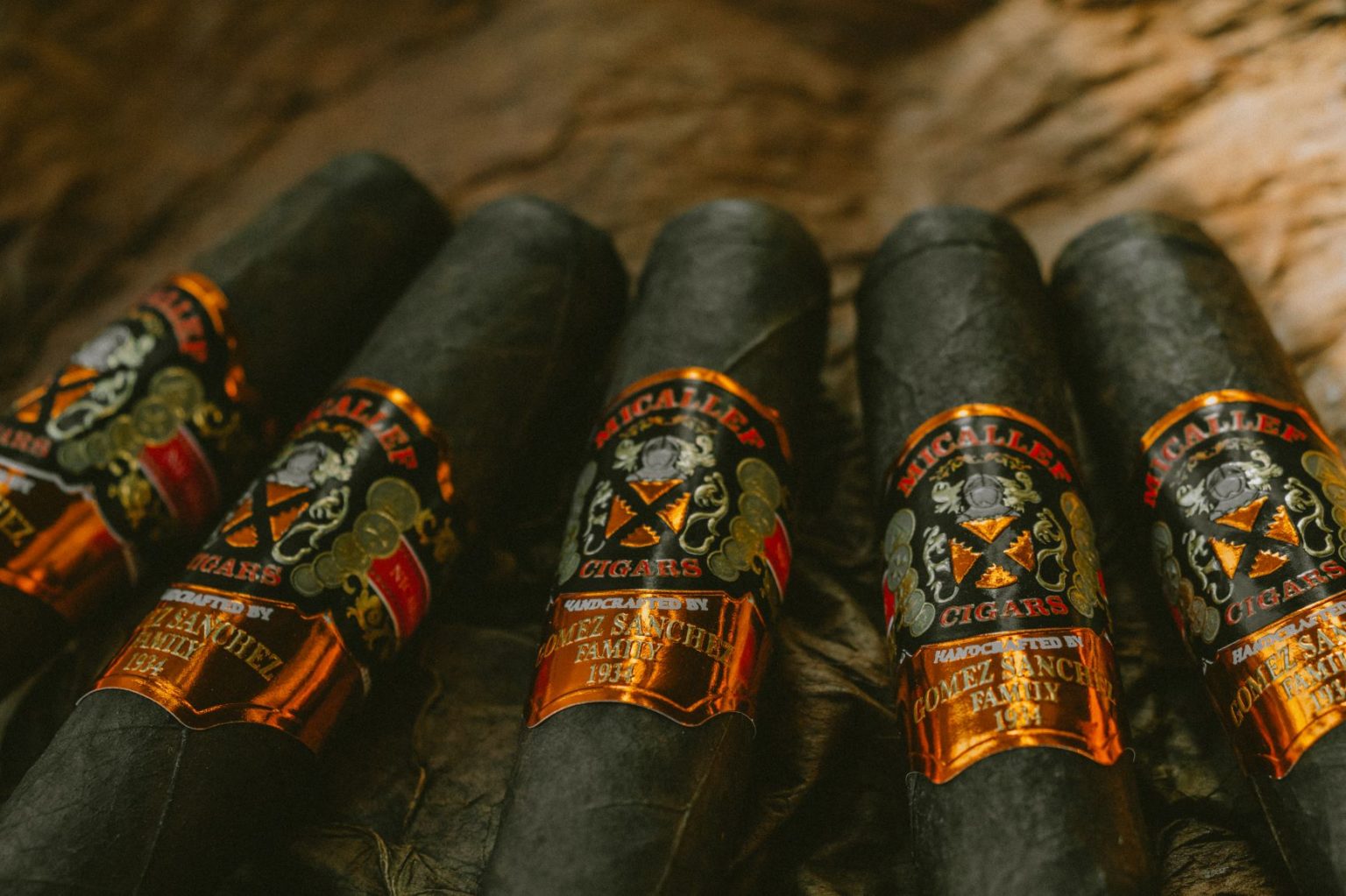