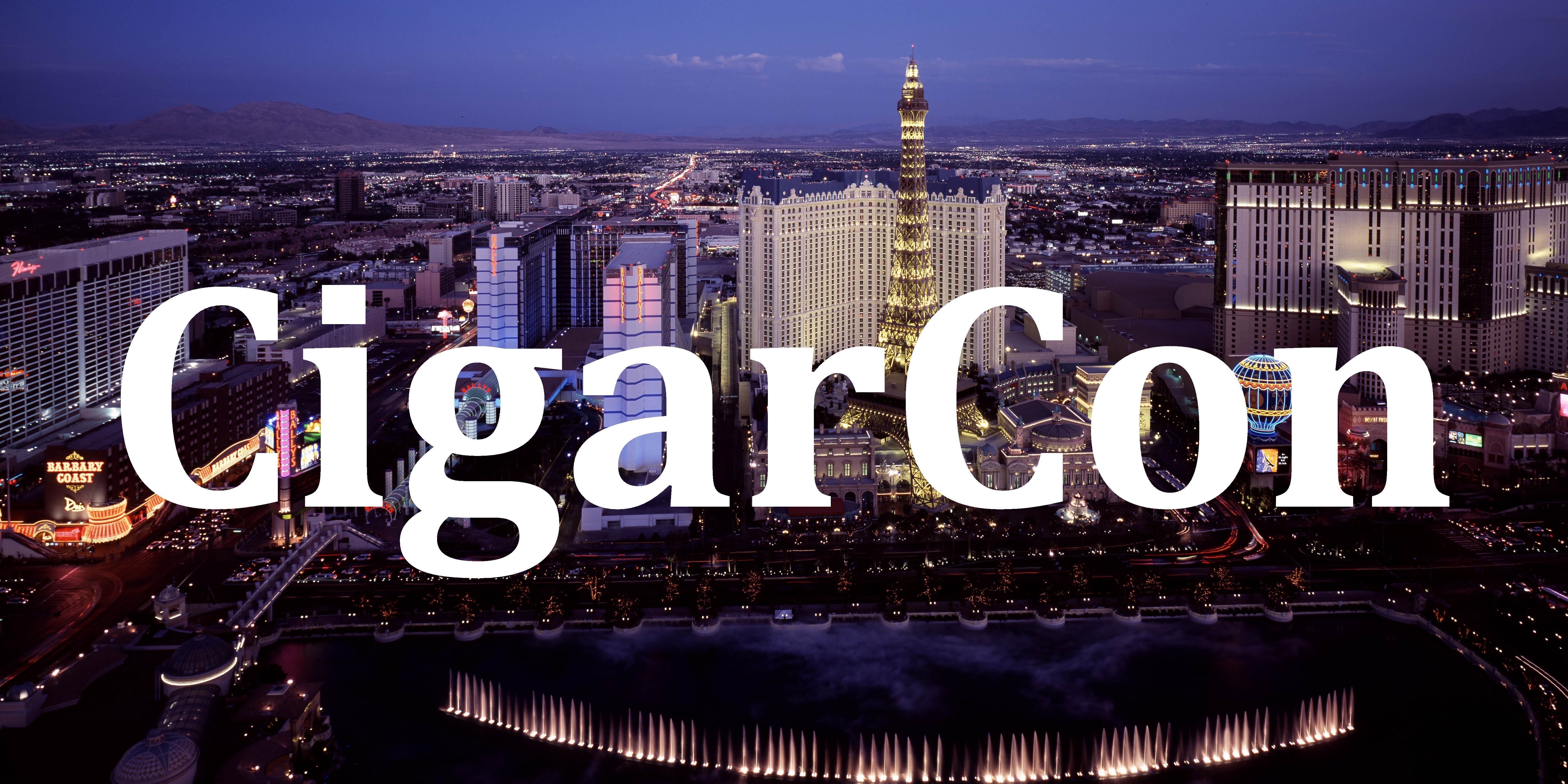 As the IPCPR has made clear through its name change to PCA, the tobacco retailer and tobacco retail business is no longer it’s only, or even primary, focus.  The retailers led organization has decided to expand the scope of their presence to include industry regulation and legislative issues as well as more consumer involvement in the Association.  The Association wasted no time in exercising these shifting priorities by announcing the plans for a new CigarCon consumer day at the 2020 Association trade show.  The inclusion of consumers at what has up to this point been an insiders-only trade show has been received with mixed emotions.  Depending on who you are, you either love it or hate it.

The ongoing and not soon to be concluded legal battle with FDA over labeling, advertising, substantial equivalence, HPHCs testing, and various other issues impactful to the cigar industry has been and will continue to be expensive.  While the PCA is not an enumerated plaintiff in the law suits, they nonetheless are supportive of those who are.  Add to this the PCA’s desire to be more directly involved in such issues and finances quickly become the limiting factor in what can and can’t be done.  By allowing a limited number of consumers into the trade show, it’s easy to not only determine the revenue this will generate but also fix the number of attendees allowed and at what price so that the desired amount is raised.  So, for the Association, selling access to the most significant trade show the cigar industry has each year is nothing more than a money grab.  Yes, there are other benefits to be had, but those are secondary and little more than perks.

With retailers losing out, most believe CigarCon will be a big win for the consumer.  But is it?  First and foremost, CigarCon will be about the experience for the consumer which will, of course, have some intrinsic value.  But will it be worth the price of admission?  Maybe, maybe not.  The ticket price is not the only expense a consumer will have to endure, however.  In addition to the admission ticket, there will be travel expenses, lodging expenses, dining expenses, and all the other ancillary costs associated with all of these things.  For most of those that will attend, the overall cost will be well over $1,000.00 and for some double or possibly even triple that.  Is this a reasonable price tag for a handful of cigars and a day at a trade show where you did not have enough time to see everything?  Unless one simply has the money to burn, this probably does not make sense.  With other cigar events such as the Big Smoke available, which are designed and produced for the cigar smoker, does a consumer day at what is a retailer event seem sensible?  CigarCon will no doubt sell out this first year if for no other reason than the curiosity factor.  For people to return and/or recommend people attend in year two, however, the inaugural year will have to be nothing less than exceptional.  The true test of the success of CigarCon in year one will be how well it is attended in year two.

In the months leading up to the trade show in 2020, CigarCon will no doubt dominate podcasts, forums, and blogs.  Whether you are excited about it or dreading it will depend on which camp you belong to.  Between now and then, the Association has a lot of work to do to address as many of these concerns and many others as it can.