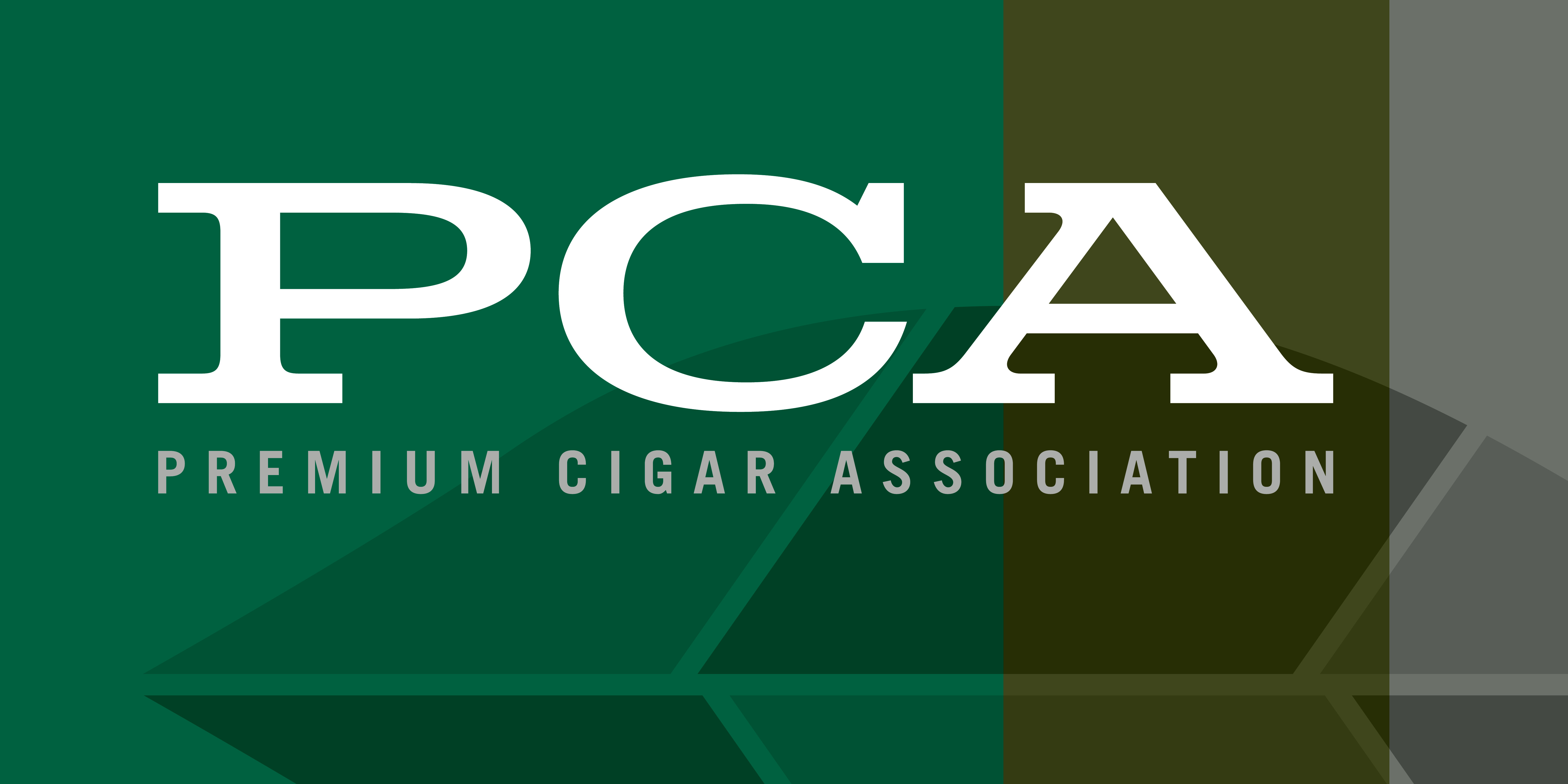 A few weeks ago, Troy wrote an article about CigarCon 2020. For those who may not know, CigarCon was the planned consumer day at the Premium Cigar Association (PCA, formerly IPCPR) annual trade show. A few days ago, we learned that the PCA has now cancelled the planned consumer day (CigarCon) for 2020 but still plans to have one at their annual trade show in 2021. While this comes as no shock to most cigar insiders, there are still questions left to be answered.

The first question is, “Why?” The simple answer is because the retailers hated the idea. Some of the comments from this Instagram post flesh this answer out a bit more. Allowing the general public into an event designed to give retailers face time with cigar vendors and manufacturers, will take up some of that time.

Brick and Mortar locations typically only have a local-to-them following. This means that the majority of consumers that would be attending a CigarCon don’t care about a tobacconist from Nebraska who’s at the “con.” It certainly would not be driving business to most retailers. This means that the retailers, quite literally, get nothing out of this deal. No business and less face time.

It’s not really all that surprising that the PCA wanted, and still wants, to sell access to the consumer. It’s a great way to generate revenue for them. As of the time of this writing, the PCA (through their IPCPR website) currently charges US retailers up to $900 annually to be a member; and almost three times that amount to be an Associate Member. To be an internet media member of the IPCPR the dues are up to $400 annually (full disclosure: SimplyStogies.com is considering becoming an internet media member). The Big Smoke Vegas event packages start at $375 and go up to as much as $875. So, there is big money to be had in holding a “CigarCon.”

The second question is, “How can the PCA make CigarCon attractive to everyone?” That’s the million dollar question, isn’t it? Honestly, adding a day without retailers is probably the best solution, as long as the manufacturers and vendors cannot sell to consumers. Door prizes, raffles, contests, or whatever they can legally give to consumers is fine; but anything that could take potential sales away from retailers is a terrible idea. Retailers are already against the idea of a CigarCon, and this would be the quickest way to ensure that they stay opposed to it; but, just because the retailers hate the idea, doesn’t mean it’s completely terrible

Adding an extra day to the trade show will, obviously, add an extra expense for the PCA and for the manufacturers and vendors; however, it would also give consumers another opportunity to meet and interact with manufacturers and vendors that they may not otherwise have an opportunity to do. Not every retailer carries every cigar, and not every manufacturer can go to every retailer each year. Even if they could, not every consumer can make every event at their local B&M. For boutique and smaller cigar manufacturers this type of exposure is invaluable and can go a long way to boosting sales.

Another reason to hold a CigarCon on an extra day of the trade show, beyond the monetary gains for both manufacturers and the PCA, is that it affords the cigar industry an opportunity to educate the public on the ongoing legal battle with the FDA. This would be a prime opportunity for an organization like the CRA (Cigar Rights of America) to do some fundraising and teambuilding with the manufacturers, vendors, and consumers in our common fight against FDA over-regulation.

The name change from the International Premium Cigar & Pipe Retailers to the Premium Cigar Association should give retailers a hint at things to come. I would hope that most retailers would choose to work with the PCA on a CigarCon, instead of working against them. The benefits may not be seen directly or immediately by retailers, but there could be meaningful and long-lasting benefits should the PCA get retailers on board.