It has been a week since this year’s PCA Trade Show officially ended. I have had to time to look back and reflect on what was good and bad at the year’s premiere industry event. This year was our first year attending the PCA’s (Premium Cigar Association) annual trade show. To be honest, we had no idea what to expect or how we would cover everything. I mention that because I think it’s important to put our perception of the PCA Trade Show in the proper context. We have no frame of reference to compare it to; at least not in the traditional sense. Certainly, we asked those who had attended other PCA (then known as IPCPR) trade shows what they thought of this year’s meeting, but could we accurately rely on their perception? The issue, in my estimation, is that every year we hear the same thing: “Last year’s trade show was better.” This year, I believe that everyone who attended was just happy to be able to attend. The COVID-19 pandemic has been hard on everyone and folks were excited to be back together, but does that mean that trade show was hit? Or was it a miss?

That’s a hard question to answer and, in all honesty, it really boils down to your perspective and your individual experience at the trade show. For the most part, manufacturers seemed to label the trade show a success. Business was good. Very good. Smaller and boutique cigar manufacturers had more eyes on them with the absence of the “big four” (Drew Estate, Davidoff, General, and Altadis chose not to attend this year’s trade show). This translated, naturally, into more sales for them. I am, generally, a big fan of boutique cigars. Smaller operations have the luxury of not sacrificing quality for quantity. However, they sometimes have a hard time gaining traction in, what is becoming, a very saturated market. The absence of the “big four” allowed them the time they needed to woo retailers and sell their wares.

That’s not to say that big cigar manufacturers did not have a presence. Companies like Aganorsa Leaf, J.C. Newman, Arturo Fuente, Padron, Perdomo, Rocky Patel, and Gurkha were still in attendance and had massive booths. And their booths always seemed to be busy, as well. Business seemed to be doing well for everyone involved. The “second boom” for cigars seems to be a thing and was very evident during the trade show. In this regard, the trade show was hit. A big hit. 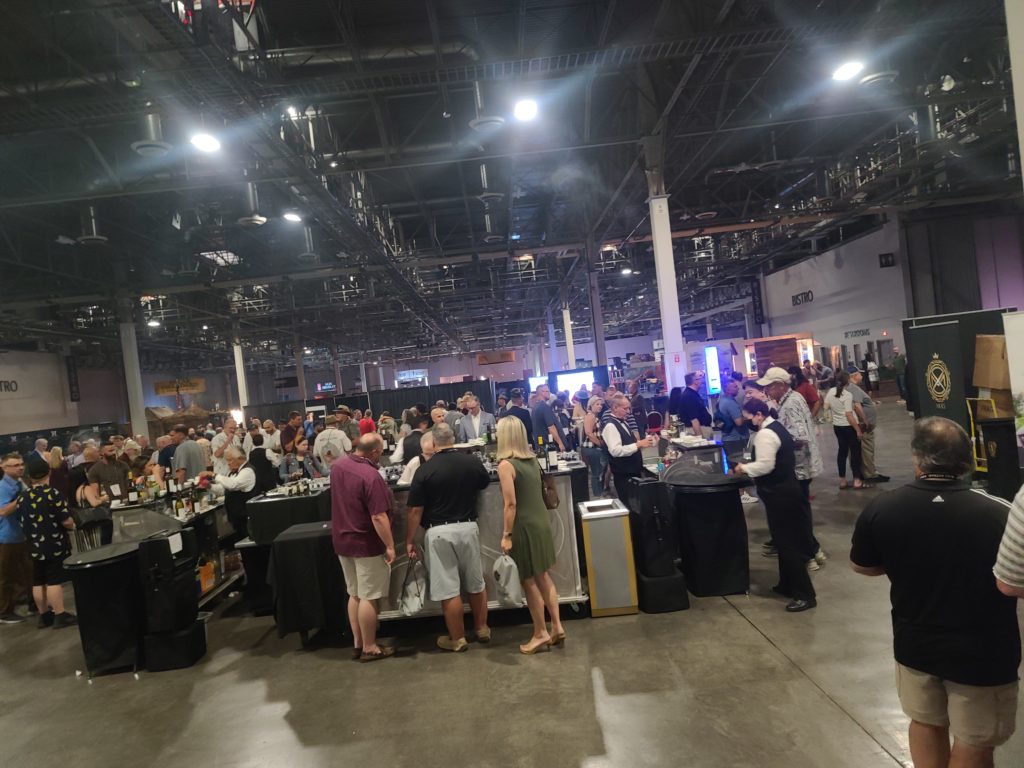 For retailers, however, it was a little bit of a different story. Some of the issues can be found here, in my interview from the trade show floor with Lucas Da Silva of Oxford Cigar Co. Let me be clear, business was good for everyone; deals were made, relationships were forged or solidified, and product was sold. For the consumer, that is good news. But retailers still had a hard time. Whether it was finding time to see everyone they wanted or actually getting product…there were issues. Even with the absence of the “big four,” retailers only had from 10am to 5pm to make meetings, decide on the product they want, and make the deals necessary to secure the product they wanted for their customers. While that may seem like a long time, it isn’t. The media was allowed in an hour early each day (I am NOT complaining about that) but the retailers had to wait. This meant that they had, roughly, thirty minutes to make decisions for the rest of the year, and then head to the next booth to the same.

As if the time constraint wasn’t enough, retailers had to contend with manufacturers not having the product they’re selling. Part of the reason is the second cigar boom we’re in right now, part of the reason is the global pandemic, and part of the reason is that some manufacturers attended the TPE (Tobacco Plus Expo) earlier this year and sold out. While the premium cigar industry attending the TPE is something that deserves its own article, I will say this: For an industry (the premium cigar industry) that has worked hard to politically separate themselves from other tobacco products (chew, cigarettes, vape, CBD, etc…), to throw their hat in with those same products is, at best “bad optics” and at worst, short sided. But I digress.

Beyond not just having the product, retailers faced another dilemma altogether…whether to attend or not. I know of several retailers that chose not to attend because there was no real reason to. Outside of getting the “exclusives” available only to those who attended the trade show, retailers could get the same deals that those in attendance got, and without having to spend the money to attend a trade show in Las Vegas. While the PCA and some manufacturers did their best to entice retailers to attend with “PCA Exclusive” cigars, most of these “exclusives” were nothing more than existing blends in a different vitola. For a lot of retailers, that just wasn’t enough to justify the extra expense to attend. While the PCA has promised that they’re working with manufacturers to ensure more enticing “exclusives” next year, this year was a miss for retailers. 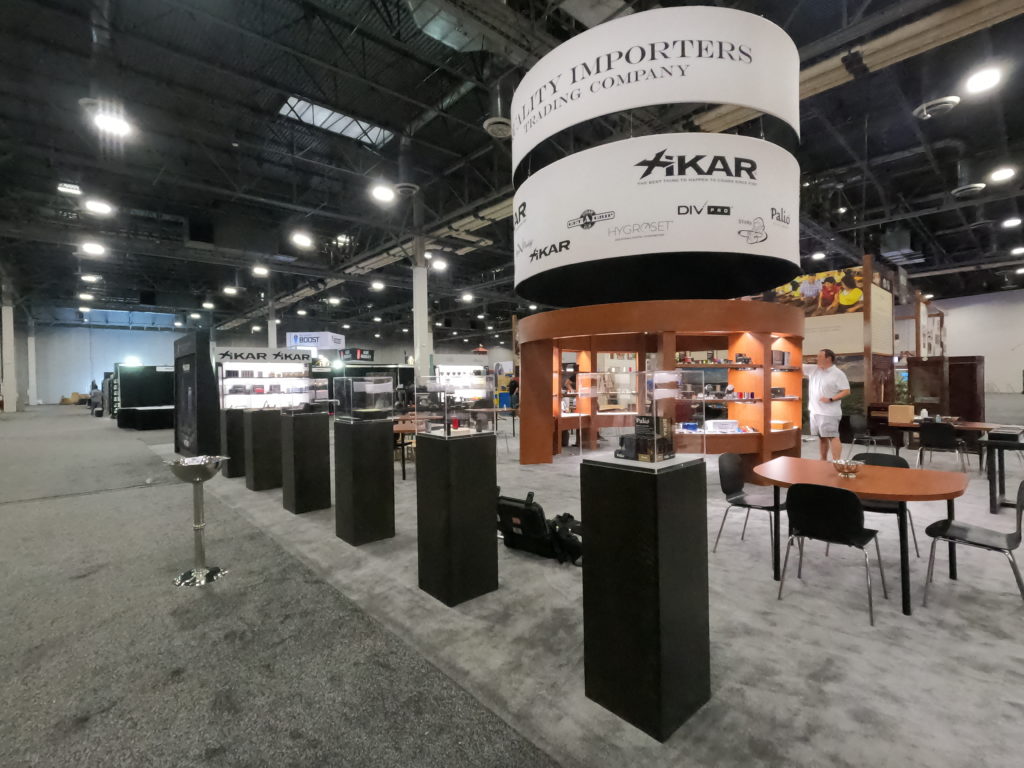 What the PCA did a really good job for this year’s trade show was highlighting the event as an opportunity to network and come together as an industry. They nailed it. While the absence of the “big four” was big news last year, it was kind of forgot about this year. A global pandemic really made the focus about being able to finally come together. Honestly, it was a breath of fresh air. Those of us in and around the industry know that the premium cigar industry is fractured. There are cliques and groups that actively try to tear the other down. But if the cigar industry stands any chance of weathering the state and federal fights that are ahead of us, we need more of this type of community bonding and less of the in-fighting and bickering that seems to make the headlines month after month. In this respect, this year’s trade show was a hit.

Overall, my opinion is that the PCA 2021 Trade Show was a hit and a success by most metrics. Were there far fewer vendors and exhibitors there? Yes? Did that mean that business didn’t get done? No. Could things have been done better? Sure. But what gets lost in all of this is that the global pandemic is still going on and the PCA had only a hundred days to make this year’s trade show happen. The second cigar boom is just getting started and this year’s trade show is something that the PCA, and the cigar industry as a whole, can build on.