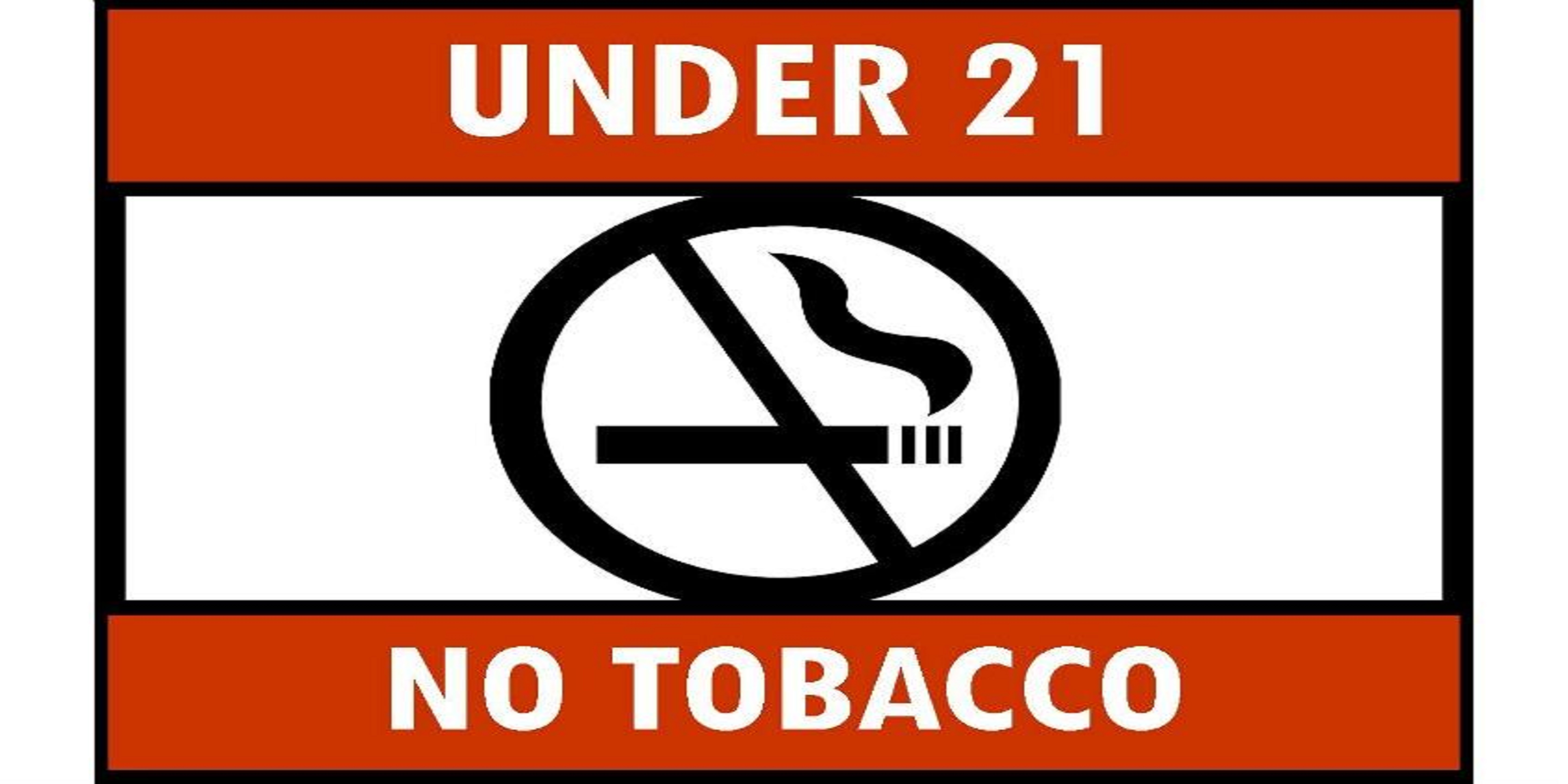 THE WAR ON TOBACCO

Everyone needs something to do; a purpose.  We find our self-worth and identity, to one degree or another, from our occupations and contributions to our employers, families, and communities.  Plumbers need clogs to clear and lines to lay, computer folks need systems to build and software to code, and lawmakers need issues to address and laws to solve them.  Just because we have jobs to do does not necessarily mean we have to know everything to engage in that job, however.  Not knowing everything there is to know about plumbing or computers is no reason to not jab a cleanout snake down a drain to unstop it or click accept to install some downloaded software off the internet.  Likewise, not knowing about cigars is apparently no reason to not pass laws governing their sale or consumption.  Simply knowing that cigars are made from tobacco and that tobacco is bad is enough for our lawmakers to do something to keep us safe from ourselves.

There is a movement in the US aimed at raising the minimum legal age for tobacco and nicotine sales to 21 and it has been gaining ground and momentum for over ten years.  The movement’s focus is on tobacco and nicotine-containing products such as cigarettes, cigars and e-cigs / vape but does not include other nicotine-containing products such as tomatoes, potatoes, eggplants, or teas.  Why is this?  It’s because they are different, obviously.  But what might not be so obvious is so are cigars.  This is why this movement and the legislation it is producing is wrong to include them.

Relatively speaking, hand-rolled, premium, aged cigars have virtually not been studied at all by the medical community.  Almost all the research on tobacco and nicotine over the decades has been focused on cigarettes which are made from non-aged tobacco, have hundreds of added chemicals, are inhaled, and lead to documented, serious health issues.  Cigars, on the other hand, are made from 100% aged tobacco leaves with no additives or chemicals, are not inhaled, and have no medically documented health issues.  But that hasn’t stopped anti-tobacco groups or lawmakers from taking action.

Arguably the only medical professional that has done any extensive epidemiological studies on cigars is Dr. Brad Rodu.  Dr. Rodu carries the title Professor, Department of Medicine; Endowed Chair, Tobacco Harm Reduction Research; School of Medicine, University of Louisville.  Dr. Rodu was invited to give prepared testimony on April 5, 2019 to a U.S. Senate Field Hearing called by Senator Marco Rubio for the purpose of hearing testimony on the looming FDA tobacco related regulations and their impact on small business.  The full testimony submitted to the hearing is available here.  The following are some of the remarks given by Dr. Rodu at the hearing and serve as a summary of the submitted, formal testimony.  This summary was written by Dr. Rodu and is available on his blog:

As an oral pathologist at a major cancer center 25 years ago, I discovered that Americans, including doctors, are grossly misinformed about the high health risks of cigarettes versus the vastly lower risks of dip and chew.  This launched my tobacco research program that has produced 70 publications in the peer-reviewed medical literature.

My research established that smokeless tobacco use is 98% less hazardous than smoking, and that extends to the risk for mouth cancer.   This was confirmed by a large recent study from federal and federally-funded investigators; they found that men who dipped or chewed tobacco had no excess risk for mouth cancer. Zero.

Differences in health effects are also well documented for combustible products.  First, some basic principles.  When you burn tobacco, you release nicotine and about 7,000 other chemicals.  Twenty to 30 years of 10 deep puffs on 20 to 30 cigarettes per day builds high risks for cancers, circulatory diseases and emphysema… leading to a high death toll.

Cigars also involve burning tobacco, but patterns of use are completely different.  The FDA knows that the cigar category encompasses a wide spectrum of products.  On one end are premium cigars; the rest of the category largely consists of machine-made, mass-produced cigarillos, little cigars and filtered cigars. I will reference the latter group as “little cigars”.  In 2014 FDA staff estimated that less than one percent of Americans smoked premium cigars; most light up infrequently.  Consumers of little cigars smoke a lot more often, and they also tend to smoke cigarettes.

Premium cigar smokers fit another FDA label, primary (they never smoked cigarettes), as opposed to former smokers and dual users of both products. This is important because adding cigarettes adds risk.

In my submitted testimony I present detailed information from a published FDA analysis of 22 epidemiologic studies of the causes of death among cigar smokers, most of whom are men.

The FDA study listed many diseases associated with cigarette smoking; the biggest killers are cancers, heart diseases, strokes and emphysema. Consumption of one or two cigars per day was not associated with significantly increased deaths from any of these.

To be clear, puffing or inhaling the smoke of burning tobacco is not a healthy activity.  But the FDA researchers misstated the facts when they concluded that “…cigar smoking carries many of the same health risks as cigarette smoking.”

All tobacco consumers deserve truthful information and guidance.  The sweeping FDA indictment ignores scientific evidence and misleads cigar smokers.  The following facts are indisputable: (1) in the U.S. the prevalence of cigar use, especially premium cigars, is very low; (2) premium products are used infrequently and in small numbers; and (3) they are puffed, not inhaled.  Low prevalence, infrequent use and reduced exposure translates into minimal harm at the population level.

Conflation of cigarette smoking with dip and chew, vaping, cigar and pipe smoking falsely informs consumers that all tobacco products are equally dangerous.  When Congress gave the FDA regulation of tobacco products 10 years ago, it did not direct the agency to treat all tobacco products as equally hazardous.  Unfortunately, the FDA’s regulatory actions have done just that. The FDA’s current posture wastes government resources, undermines public health and does nothing to address the 500,000 annual deaths caused by cigarette smoking.

Information without action is useless.  But action without information is dangerous, and that is where the cigar industry and cigar aficionados find themselves, swept up in a fight against cigarettes and vaping that does not pertain to them, all because legislators don’t know any better.  When the poorly trained plumber unclogs the drain while being downstream, they have to deal with the junk that is freed and comes their way.  When the uninformed computer user downloads what turns out to be malware, it’s their system they are putting at risk.  But when our egotistic, arrogant, uneducated legislators pass laws that overreach and go too far, it’s we the people that have to deal with all the crap.